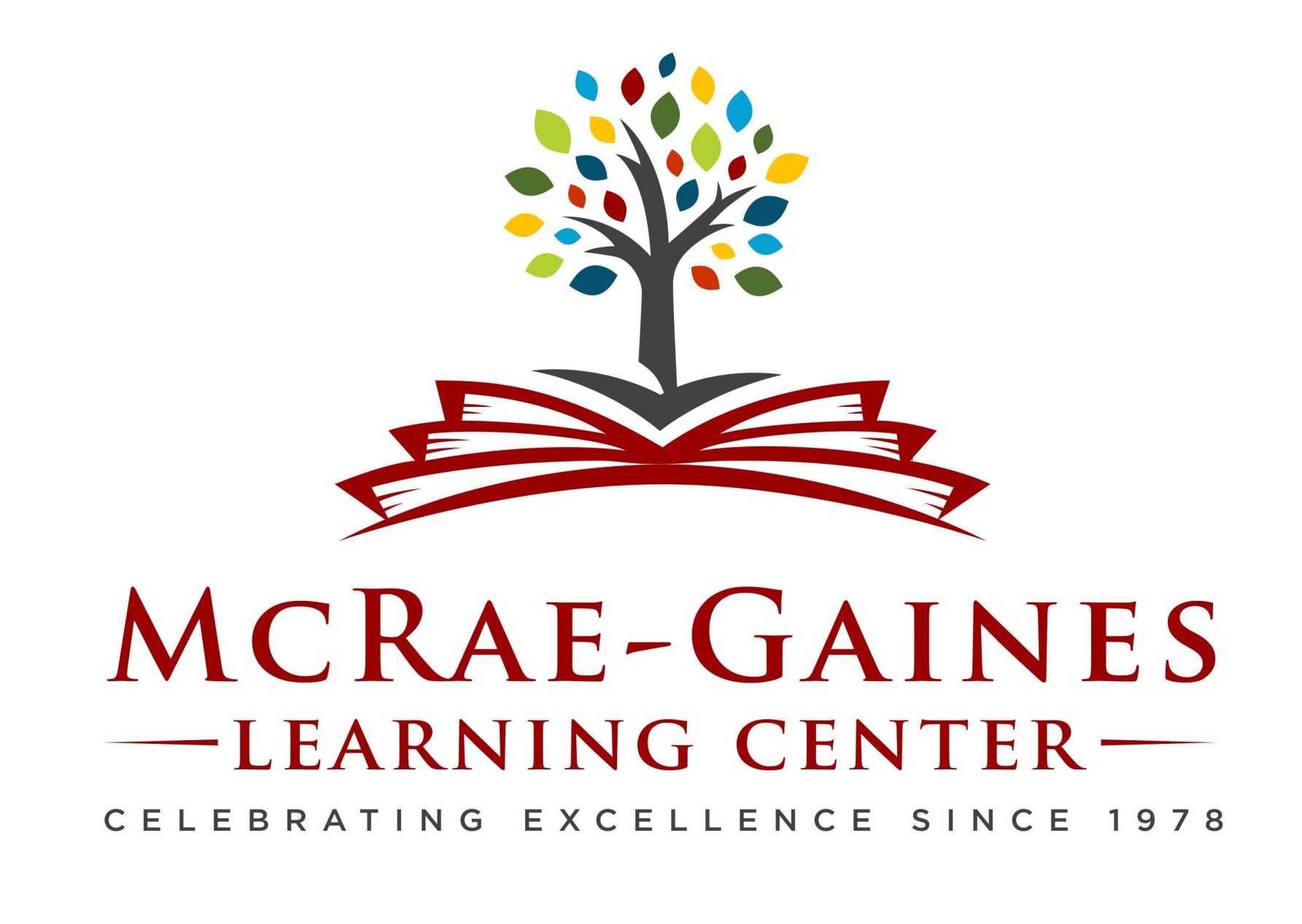 On Thursday, May 10, 2018, “Founding Parents” of McRae-Gaines Learning Center, Atty. Faya Rose Toure and Senator Hank Sanders, together with Alabama football greats Earnest “Smokey” Hodges and Reginald Gipson joined board officials, staff, faculty, students and families of McRae-Gaines at the Pride of Alabama Elk’s Club to celebrate the school’s 40th Anniversary.
Earnest “Smokey” Hodges was a standout linebacker at Auburn University during the team’s legendary seasons of the late 1980s.  Reginald Gipson, a running back, played at Alabama A&M and was drafted in 1983 by the Seattle Seahawks.
Following this event, MGLC officials will be announcing the official start of a Capital Campaign to ensure the school’s future – educating innovative leaders for the 21st century.
As a first step in its Capital Campaign, McRae-Gaines Board of Directors has established the Guardian Angel Fund, which provides financial support for families of children ages 12 months to eight years of age and funds for unforeseen emergencies in the MGLC building.

“I am excited about our 40th Anniversary celebration and the fact that these gentlemen took time to recognize the important work we are doing to educate our children at McRae Gaines.  At one time these gentlemen were educated in their formative years.  It is heartening to know they haven’t forgotten about the importance of their early education, and that they make our mission a priority in their lives to benefit the children of Dallas County.”